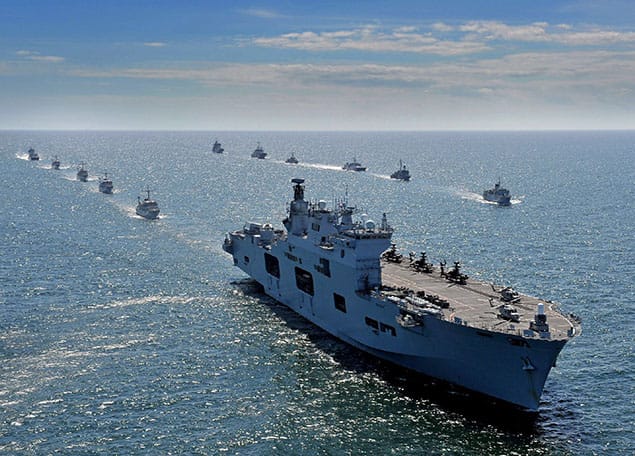 Quartzelec have had a number of opportunities to work with the MoD, Babcock Marine & BAE Systems throughout the UK, completing an ongoing programme of upkeep, upgrade and repair to propulsion motors on various shipping vessels.

Type 23 frigates depend on their propulsion motors and associated drives to carry out their primary mission. Some have exceeded 18 years’ service without their propulsion motors being cleaned, resulting in issues including low insulation resistance (IR). Several have been the subject of work either during scheduled refits or whilst in service, with a number of faults being revealed which demanded Quartzelec’s specialist expertise to rectify.

Quartzelec were responsible for the cleaning and re-insulation of brush gear, replacement of anti condensation heaters, commutator machining and line reactor re-manufacturing.

In one situation, there was an urgent requirement to get a Frigate back to sea from Plymouth after one of its motors had to be taken out of service as a result of serious contamination. A Quartzelec team was despatched from Rugby and split to enable 24-hour coverage. Cleaning was completed in just four days and the dockyard team returned to assist with rebuilding the motor over a weekend, allowing the ship to return to sea on the Monday morning. The team subsequently attended the Frigate at its home port, to clean the other motor.

Quartzelec also successfully completed vital generator cleaning on Landing Platform Dock (LPD) HMS Bulwark in only three days, enabling the vessel to take part in a major international exercise on schedule. The same vessel also received a replacement leak detection device on one of its HV Ship’s Services Transformers, with the Quartzelec team having to track down the manufacturer in Switzerland.

Quartzelec have a wealth of experience on working with maritime propulsion motors and successfully delivering an increasingly complex schedule of critical maintenance projects.