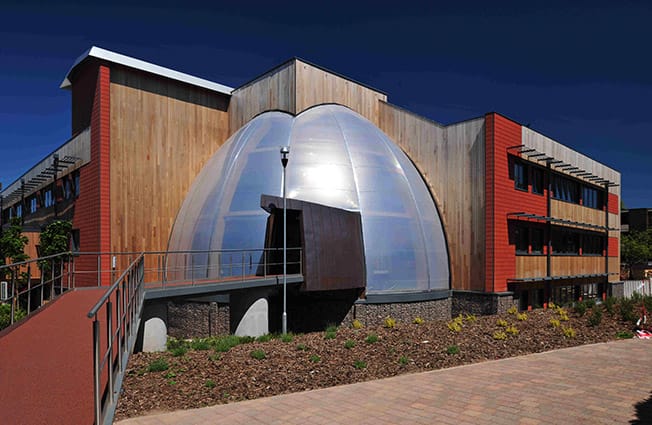 When a 1MW 11KV/433V transformer developed a leak at the British Geological Survey’s Keyworth (Nottingham) headquarters late one Friday at the height of the summer that necessitated the immediate installation of temporary power, Norland Managed Services called upon Quartzelec, a leading international electrical engineering group, for urgent assistance.

Quartzelec’s Wrexham team including a dedicated Project Manager/Senior Authorised Person, arrived on-site early the next morning as requested to isolate the transformer and supervise the installation of the emergency generators.

As they were able to deal with the problem immediately, the Wrexham engineers were then asked to put together a proposal to source and install either a new or refurbished transformer.

In keeping with its customer focus, a proposal was delivered within 36 hours. The customer chose the ‘new unit’ route and placed the order and on Friday that same week, the Quartzelec team was again on site, this time supervising civil contractors excavating a cable jointing bay. The following day the faulty transformer was removed and the replacement, having been delivered, was installed. The LV tails were replaced and HV cable jointed. By midday on Sunday, the new transformer had been commissioned, the temporary generators disconnected and the new unit connected and energised.